Zan McLeod began playing music at the age of 14 in Charlotte, NC.  His was influenced by his next-door neighbor, Fred Kirby, who played guitar and sang on local TV as a cowboy entertainer.  Zan listened to his older friends in the Clanton Park neighborhood rehearse their rock band Die Hards and learned to play all the instrumentation by ear.  He got his first Rickenbacker electric guitar for Christmas 1967 and the rest is history. 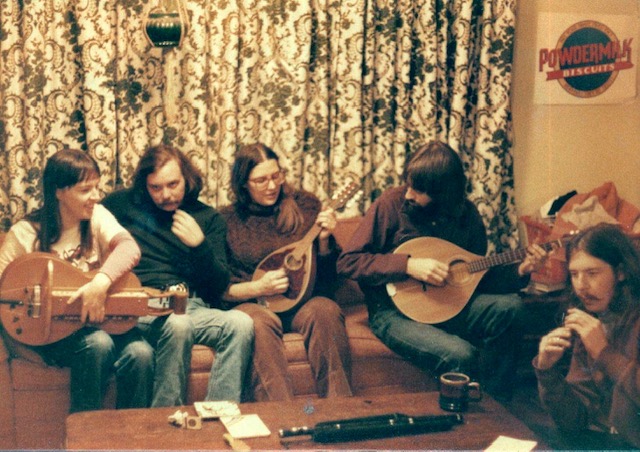 His early forays into the Irish music scene began in 1979 when he and North Carolina singer/songwriter Mike Cross visited Nashville. On tour from his home in Chapel Hill, NC he met Triona NiDhomnaill, of the legendary Bothy Band, while recording in Nashville.  Their musical chemistry inspired Triona and Zan to form the innovative and groundbreaking band Touchstone. For 5 years they recorded and toured together. Touchstone’s album The New Land won the NAIRD Award for best Indie album of 1981. Jealousy, Touchstone’s second album, was well received and both were on the Green Linnet Label.

In 1985 Zan’s electric roots called him back home and he further explored his love of the electric by playing reggae and Caribbean music. He toured and played with The Fun Addix until moving to Washington, DC in 1988. 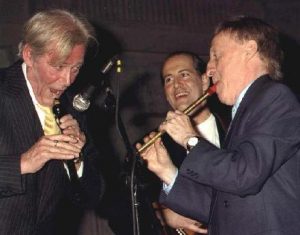 Zan immediately took up the Irish reins and was a mainstay of the Washington, DC Irish music scene performing at Irish festivals, Ceili Club Events, CCE, Gaston Hall and Smithsonian. Zan accompanied the winners of The National Council for Traditional Arts; Donny Golden, Mick Maloney, Seamus Connolly, and Joe Derrane were at their award ceremonies as well as The Folk Masters at The Barns of Wolf Trap.

Zan was a contributing musician on the 1999 Grammy winning CD, Celtic Solstice by Paul Winter. In addition, he appeared on the Grammy nominated CD, Journey with the Sun by Paul Winter and The Long Journey Home by the Chieftains. Zan’s self-produced solo album, Highland Soul, won the Washington, DC WAMMIE Award for Best Album in 1994, inspiring him to pursue a simultaneous career as musician and audio engineer.

After graduating from the Omega School of Recording, he established his project studio Tonehouse Recording. 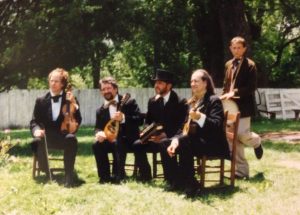 In addition to recording on over 200 CDs, Zan recorded several film soundtracks including: Edward Burns’ The Brothers McMullen, Ang Lee’s Ride with the Devil, Sam Shepard’s Far North, and James Horner’s Back to Titanic.

In 2001, Zan released the instructional video Learn to Play the Irish Bouzouki for Homespun Tapes.  In 2008, Zan starred in Fire On The Mountain at the Arkansas Repertory Theater.  The musical, an environmental, anti-coal mining work set in Appalachia, was a great success. 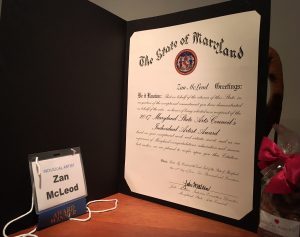 Zan has been a voting member of the GRAMMY’S (NARAS) since 1993.